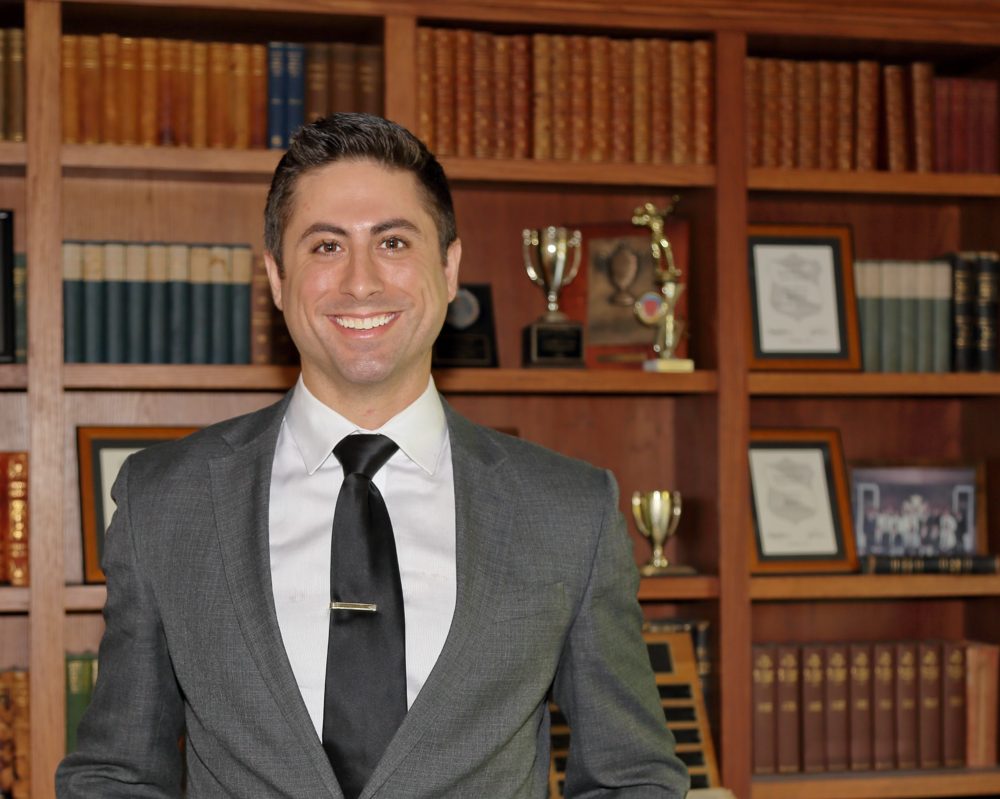 Daniel has lived in the Seattle area for more than 14 years after growing up in Moses Lake, Washington, where he attended Moses Lake High School, graduating in 2002. He then attended the University of Washington from 2002-2006, earning a degree in Political Science. Then attending law school at Seattle University School of Law in 2011, he then graduated with his Juris Doctorate as an inducted member of the National Order of Barristers.

While in law school, Daniel interned for a prominent felony criminal defense attorney in Seattle, working on serious felony cases and garnering an appreciation for defending those accused of crimes and protecting their rights. Upon graduation, Daniel was hired by a firm that provides public defense services to many of the municipalities in Snohomish County working as both a public defender and privately-hired criminal defense attorney. It is at this firm where he became well-versed with the courts, jails, and prosecutors in the area, learning how best to approach different cases as each individually required. Persons who would not qualify for a public defender often sought Daniel out and hired him as they recognized his skill and savvy in the courtroom.

His passion and zeal for justice and protecting the rights of the accused flourished in that capacity, with him taking extreme pride in treating his clients as people and not objects as he grew accustomed to seeing other attorneys do. Recognizing that everyone has a story to tell and everyone’s personal story is different, Daniel took pride in not judging his clients for what they were accused of doing, but rather doing his best to empathize with them and concentrating on how he could best defend them against the charges that they faced. Daniel also realized that those “you’re never going to believe this” moments happen a lot more than others might think. Early on in life, Daniel decided that he would do everything in his power in order to stand up to bullies, however they manifested themselves. A proud advocate of the need for criminal justice reform at all levels including law enforcement, to how crimes are prosecuted, to drug policy reform, and beyond, Daniel has seen the dire need for strong voices to advocate and argue for the vulnerable and accused because as he has seen, there is no shortage of those seeking to attack them.