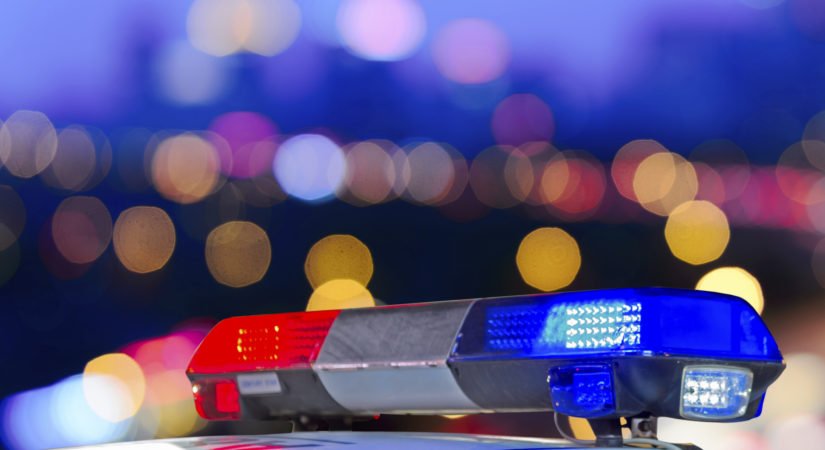 We’ve all been there. You’re driving, minding your own business, when all of a sudden you see the bright lights! We’re not referring to “the bright lights” on the red carpet or when the Seahawks make a play on game-day, we’re referring to the bright emergency lights law enforcement officers activate when making a traffic stop.

Many law enforcement officers conduct investigations for potential DUI situations in various stages, with the first stage being analyzing the subject during the “vehicle in motion” stage. During this stage, officers will be looking for any “problems” with a driver’s operation of their motor vehicle. Some specific conduct officers are trained to look for as signs of impaired driving are the following: improper lane travel, unnecessary deceleration or acceleration of the vehicle (slowing down or speeding up), delayed response when emergency light and/or sirens are activated, etc. Our attorneys commonly see officers note in their DUI reports that drivers do not immediately respond to their activated lights or sirens and they interpret that as an indication of impairment. With that being said, when you see a police car pursuing you with its lights and siren activated, it’d be wise to pull over to the right as quickly and safely as possible. Remember to use your turn signal, as this indicates adequate “divided-attention” to the officer, further indicating potential sobriety.

After pulling over, remember to stay calm. At the end of the day, the police are people just like you. Once you’ve properly stopped your vehicle, turn off the vehicle, roll down your window, and greet the officer. There’s no need to panic and immediately start looking for certain documents like proof of insurance or registration. Wait for the officer to ask you for these things and then calmly produce them. Properly following directions when the officer requests certain documents should be interpreted by the officer as satisfactory “divided-attention” which would be indicative of sobriety.

In the end, you do not have ultimate control over what the officer does. From our experience, we’ve seen some officers approach these situations rationally and not escalate a traffic stop unless there is articulable circumstances that amounts to a “probable cause” to arrest. In other cases, we’ve seen officers act completely irrationally and escalate cases into arrests for reasons not relevant to impairment, such as not volunteering for Field Sobriety Testing. Although you cannot control whether or not a police officer will arrest you for a DUI, you are less likely to get arrested if you treat the officer politely. The officers are trained to view an argumentative driver as potentially impaired if other circumstances are present like a scent of alcohol or admission to prior consumption of alcohol. Remember that your statements to police after the moment you are pulled over could make the difference between your conviction and acquittal. Stay quiet and let the officer do the talking.

It’s true that you as the driver are required to give the officer your name, driver’s license, and registration. You are not obligated to answer further questions, as they can be potentially incriminating. For example, if an officer asks you if you’ve been drinking, you can politely respond “I’m not impaired” if you believe that to be a truthful statement. However, you should never lie to an officer. If you are not comfortable with an officer’s line of questioning during the traffic stop, politely decline further comment and assert your right to speak with an attorney prior to answering any questions. Officers will try to assess from your conversation as to whether you have slurred speech or the scent of alcohol on your breath. Silence is not an admission of guilt and cannot be used against you in court.

Your right to decline Field Sobriety testing should not be construed as also having the right to refuse an official BAC breath test administered at a law enforcement agency. Under Washington State’s Implied Consent law, you, as a licensed driver, have already consented to a breath or blood test if under suspicion of DUI. In the event you refuse to provide a BAC test upon lawful request by the officer, the consequences of refusal are often more severe than the consequences of submitting to the BAC test and yielding results at or above the legal limit, so it’s more favorable to provide a BAC sample, generally speaking.